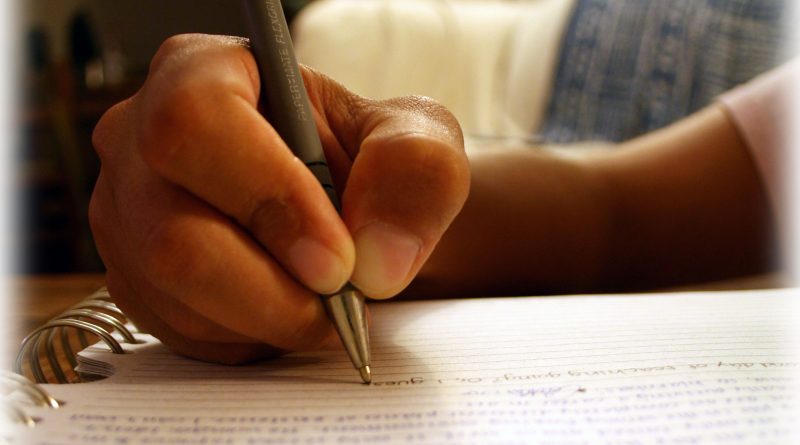 Here’s a quick and easy thing to do to help our campaign: Sign this petition calling on the Prime Minister to bring the people on Nauru and Papua New Guinea to safety. And please share widely!

Through his involvement in the campaign to help free Hakeem the young Bahraini footballer wrongly detained in Thailand, former Soccer captain Craig Foster became aware of the grave harm being done to innocent people trapped in  Australia’s cruel system of immigration detention (as described in yet another report on the human rights abuses being perpetrated within this system). Since the successful “Free Hakeem” campaign, Foster has continued to be an outspoken advocate calling for immediate safe settlement solutions  for the people being held in indefinite offshore detention, especially the men being held in Papua New Guinea. He was featured in a recent edition of ABC TV’s Australian Story. He has written very movingly about his visit to PNG in October. He’s right: the victims of our cruel and unjust immigration detention system have lived without hope for too long. We must be their hope. Please sign this petition now, and continue to write/ring our MPs  (see contact list) calling for immediate safe settlement for the refugees and asylum seekers on Nauru and PNG.

Letters to the Editor needed this week! The Canberra Times has given indications that it would be happy to receive more letters about Medevac and about refugee policy more generally. In fact, it seems that the volume of letters received on a topic can influence the level of coverage that topic is given in the paper. So with the RAC rally coming up next Saturday, let’s see if we can get some letters into the Canberra Times to help promote the rally.

Thanks to all of you for all you do to support this campaign!